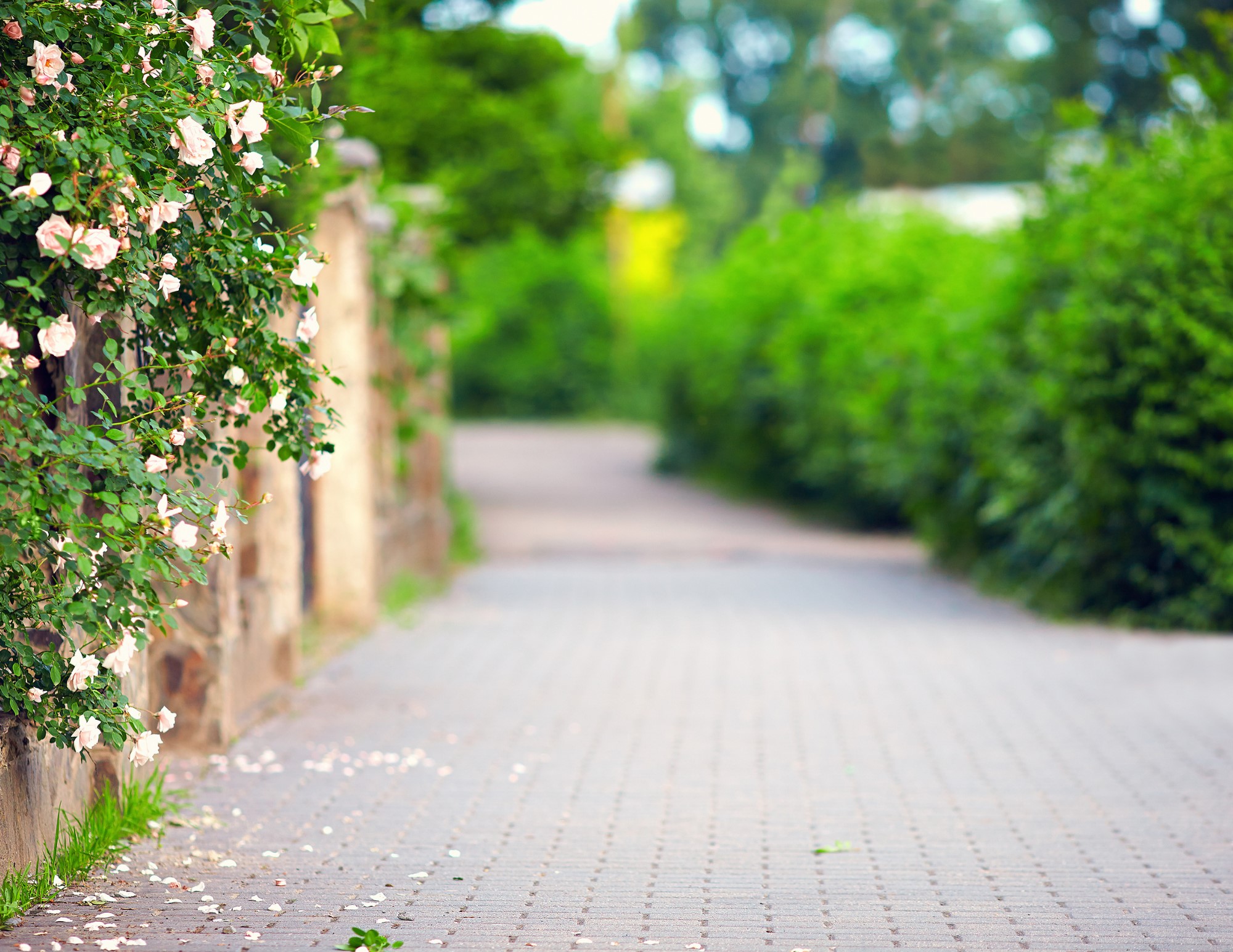 You found the right website if you are searching for homes for sale in Coralville, IA. Our website has EVERY Coralville home for sale in Iowa listed with Iowa City Area MLS (ICAARMLS).

Coralville is a city in Johnson County, Iowa, United States. It is a suburb of Iowa City and part of the Iowa City Metropolitan Statistical Area.

Coralville is the location of the Edgewater Park Site, a 3,800-year-old archaeological site along the Iowa River. Edgewater is the oldest site in Iowa with evidence of domesticated plant use.

Coralville is also home to the Iowa Firefighter’s Memorial, located just off I-80 at the First Avenue exit.

Coralville incorporated as a city in June first, 1857. The city’s name comes from the fossils that are found in the limestone along the Iowa River. In 1864 Louis Agassiz, a Harvard University zoologist, gave a lecture at the nearby University of Iowa titled “The Coral Reefs of Iowa City”. During the lecture he presented local samples of fossilized Devonian period coral. The lecture was well received and helped raise public interest in the local fossils. In 1866, more corals were discovered at the site of a new mill, inspiring the citizens of the area to name the settlement “Coralville”. The first mill at Coralville was built in 1844, and in the years that followed, a number of mills were powered by the Coralville mill dam along the Iowa River, but all of the mills had closed by 1900, except for a low-head hydroelectric plant that remained in operation until the mid 20th century.

Coralville is also the location where some 1300 Mormon immigrants stopped to make camp in their migration of 1856 after having traveled west by rail to Iowa City, which was the westernmost rail terminus at the time. They built handcarts out of native woods during their encampment so that an adult could haul a 600–700 pound load and cover about 15 miles per day on foot in their continuing trek to Salt Lake City. A historical marker commemorating the Mormon Handcart Brigade was erected in 1936 by the Iowa Society DAR, with members of the Pilgrim Chapter present. Originally placed just south of 5th Street and west of 10th Street, it was moved in 1998 to S. T. Morrison Park and rededicated by the Nathaniel Fellows Chapter, placed near the entrance and pond. Today, the Mormon Handcart Park and Nature Preserve commemorates the site. There is also a street, Mormon Trek Blvd, named for the Mormons who went through that area.

After World War II Coralville began to grow as many university students began to make their homes there. It had only 433 people in 1940, but by 1970 Coralville’s population had jumped to 6,130. The construction of Interstate 80 in the 1960s brought several motels, fast-food restaurants, and gas stations to Coralville.

By the mid-1960s, the independent school district of Coralville was annexed by the Iowa City Community School District. Junior and senior high school students rode buses into Iowa City. Elementary (K-6) students attended Central Elementary School. Kirkwood Elementary school was opened in the fall of 1964, giving the growing town its second school. By the fall of 1968, all high school students from Coralville began attending the newly opened West High School. In 1971 the district built Northwest Junior High on property just to the south of Kirkwood Elementary, which then began handling 7th and 8th graders who lived west of the Iowa River. In 1997 Wickham Elementary School was opened.

In 1958 the United States Army Corps of Engineers completed Coralville Dam along the Iowa River four miles (6 km) north of the city, creating Coralville Lake. Except for the Great Flood of 1993 and the Great Iowa flood of 2008, the dam has helped prevent serious flooding in the city. From June through August 1993, all three of Coralville’s main transportation links with Iowa City were submerged. The economic impact that year was severe, but the city had almost fully recovered within two years. The 2008 flood proved to be more costly as the Iowa River surpassed the 1993 record crest at over 31.5 feet (9.6 m).

On July 29, 1998, the Coral Ridge Mall opened with more than 100 stores, then the largest shopping center in the state. Around that time a “city center” area was created along the U.S. Route 6 “strip” near its intersection with 12th Avenue. Coral Ridge Mall’s opening would usher in a new era of retail development as big box stores such as Wal-Mart, Kohl’s, and Lowe’s opened in the area surrounding the mall. This has helped boost taxable sales in Coralville from $155.3 million in 1996 to $549.7 million in 2006.

The Iowa River runs along the east edge of Coralville and forms part of the boundary with Iowa City. Interstate 80 runs east–west through Coralville, and most of the city’s newer housing subdivisions are located north of I-80. U.S. Highway 6 runs along Coralville’s south edge, while Interstate 380, U.S. Highway 218, and Iowa Highway 27 (the Avenue of the Saints) run along the city’s west edge. The cloverleaf interchange of I-80 and I-380/U.S. 218/Iowa 27 is divided between the city limits of Coralville and neighboring Tiffin after recent annexations.

Coralville has one licensed low-power FM station, KOUR-LP at 92.7 FM. KCJJ 1630 AM, which is licensed to Iowa City, began broadcasting from studios in Coralville’s Iowa River Landing in 2007.

Coralville and Johnson County are part of the Cedar Rapids media market. Mediacom is the city’s cable television provider.

Our goals are to help you purchase the right home, make sure you don’t miss out on any homes that meet your needs, and make sure you don’t pay too much for your next home. Please utilize our Coralville, Iowa real estate expertise to make your home search and buying experience as stress free and rewarding as possible.

We utilize the latest, cutting-edge, real estate marketing tools to get your house aggressively marketed to sell as quickly as possible and for the best price! Our goals are to help you get your Coralville, IA home sold, put you in the strongest negotiating position as possible, and to make it easier for you and reduce surprises.