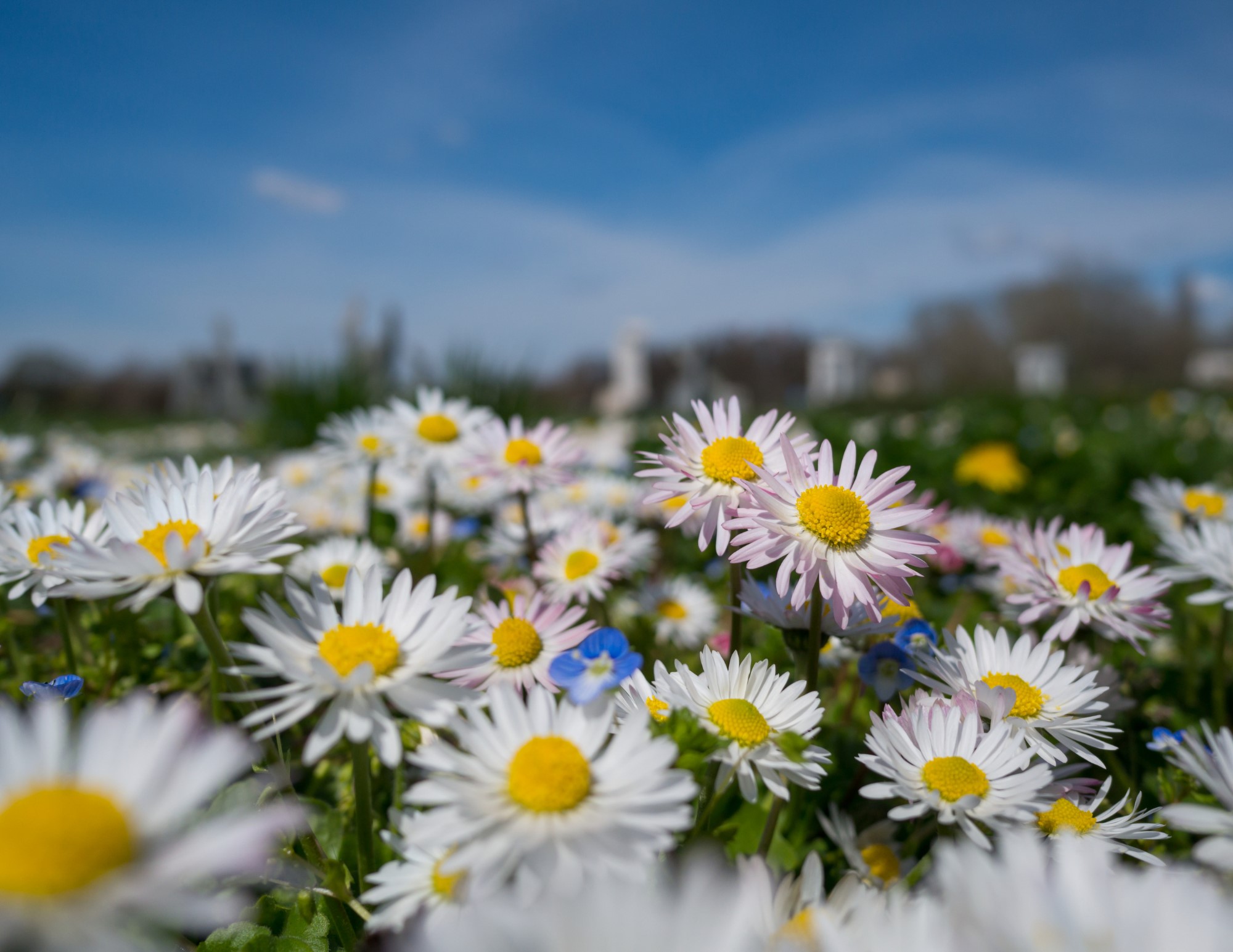 You found the right website if you are searching for homes for sale in Kalona, IA. Our website has EVERY Kalona home for sale in Iowa listed with Iowa City Area MLS (ICAARMLS).

Amish settlement in what is now the Kalona area began in the 1840s, placing the Amish among the very first European settlers in the area. The split between Old Order Amish and Amish Mennonites occurred in the 1860s. Most Amish Mennonites later assimilated and lost their Amish identity. The Beachy Amish broke away from the Old Orders in the 1920s.

The Burlington, Cedar Rapids and Northern Railway built a 66-mile branch from Iowa City to What Cheer via Kalona in 1879. Kalona was established by the railroad on August 6, 1879. The name was suggested to the railroad by a Mr. Myers, who owned a bull of that name. The town remained unincorporated until 1890.

Kalona is home to a burgeoning craft, antiques and local products industry. Its proximity to both Iowa City, Iowa and a large Amish settlement have allowed growth in population and industry in recent years. The town is home to a variety of locally owned shops and restaurants. This quaint city centers around the historic old town business section of Kalona, which features many local businesses that are popular with tourists.

Not far from Kalona is located one of the largest Amish settlements west of the Mississippi with 9 church districts and a population of roughly 1,200 people. It is the oldest in Iowa, founded in 1846. The Kalona Old Order Amish affiliation is one of the most liberal ones concerning the use of technology, allowing even tractors for field work. Kalona is the home of the Iowa Mennonite Archives, located at the Kalona Historical Village. The Iowa Mennonite School is located a few miles northwest of Kalona.Your Content Goes Here

Our goals are to help you purchase the right home, make sure you don’t miss out on any homes that meet your needs, and make sure you don’t pay too much for your next home. Please utilize our Kalona, Iowa real estate expertise to make your home search and buying experience as stress free and rewarding as possible.

We utilize the latest, cutting-edge, real estate marketing tools to get your house aggressively marketed to sell as quickly as possible and for the best price! Our goals are to help you get your Kalona, IA home sold, put you in the strongest negotiating position as possible, and to make it easier for you and reduce surprises.