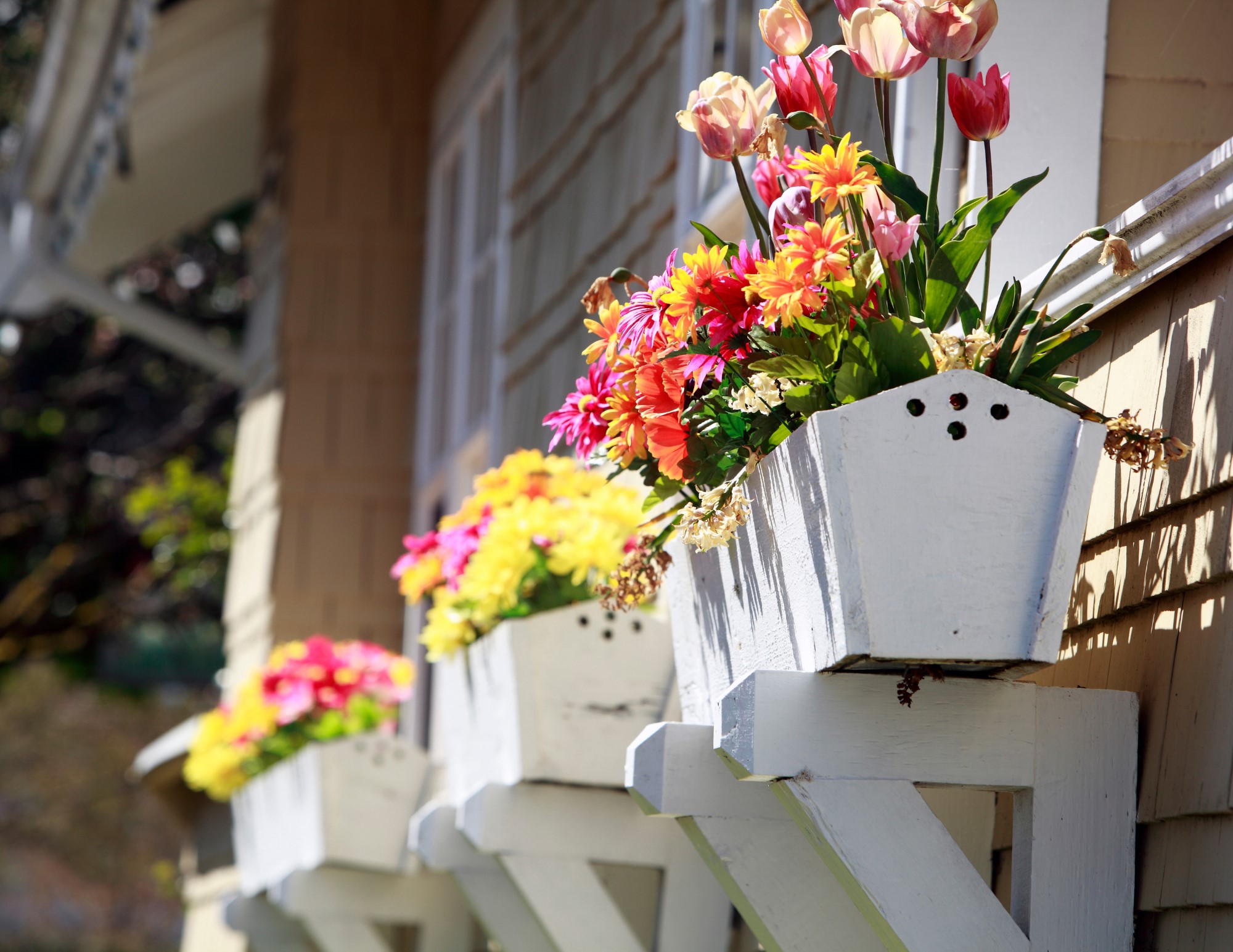 You found the right website if you are searching for homes for sale in North Liberty, IA. Our website has EVERY North Liberty home for sale in Iowa listed with Iowa City Area MLS (ICAARMLS).

The North Liberty area was first settled in 1838 by John Gaylor and Alonzo C. Dennison. It was originally known as “Big Bottom” or “North Bend” (in reference to its location near the bend of the Iowa River) by its earliest settlers and was later known as “Squash Bend” before the city was platted as North Liberty in 1857.

North Liberty incorporated on November 10, 1913, when its population was approximately 190. Population growth accelerated in the 1960s, and the Iowa City Community School District opened Penn Elementary there in 1961. A 1967 special census placed the city’s population at 782. The population grew to over 2,000 by 1980, and in response in 1984 the North Liberty Community Library was founded and Penn Meadows Park, the city’s largest, was opened. By 2000, the population of the city was over 5,000 and the city had established its own police and fire departments, and built a community center with library and aquatic park, as well as a city administration building. The city has since continued to grow, with a population of 7,224 in a 2004 special census. In 2007, the population was estimated to be 10,982, making North Liberty the second fastest-growing city in Iowa. According to the 2010 U.S. census the population of North Liberty had increased to 13,374.

Heritage Christian School is a nondenominational Christian school in North Liberty, Iowa, for students that are in pre-kindergarten to eighth grade. It was founded in 1992.

A 2017 poll by LendEDU gave North Liberty an Education Grade of 84.51, placing it 9th among its Top 500 Most Educated Cities. North Liberty is the only non-coastal city listed in the top 10. According to the study, the number of advanced-degree holding residents has a strong correlation with several social goods, including “a good number of high paying jobs in the area, an excellent schooling system to educate the next generation, nearby higher education institutions, and more.”

The sewage from the city is treated at a modern and sophisticated treatment plant using Membrane Bio-Reactor(MBR) technology followed by UV sterilization. It is designed to be able to discharge more than 2 million gallons of high quality effluent to Muddy Creek each day.

Our goals are to help you purchase the right home, make sure you don’t miss out on any homes that meet your needs, and make sure you don’t pay too much for your next home. Please utilize our North Liberty, Iowa real estate expertise to make your home search and buying experience as stress free and rewarding as possible.

We utilize the latest, cutting-edge, real estate marketing tools to get your house aggressively marketed to sell as quickly as possible and for the best price! Our goals are to help you get your North Liberty, IA home sold, put you in the strongest negotiating position as possible, and to make it easier for you and reduce surprises.