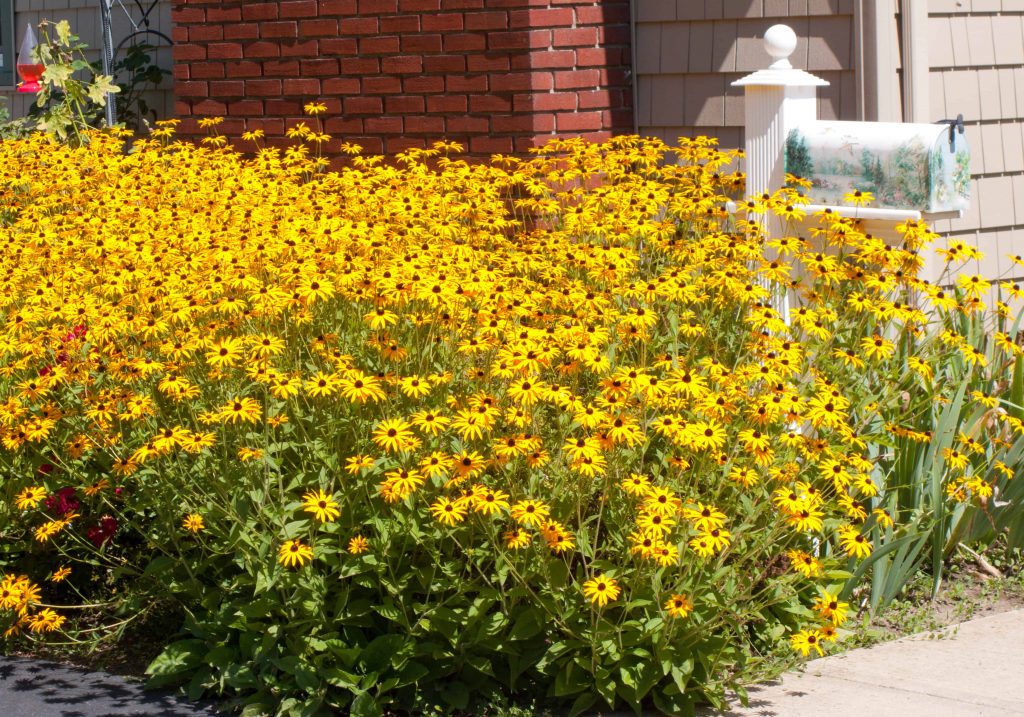 You’ve Come to the Right Place

You found the right website if you are searching for homes for sale in Riverside IA. Our website has EVERY Riverside home for sale in Iowa listed in the Iowa City Area MLS.

Riverside is a city in rural Washington County, Iowa, United States, along the English River on Iowa Highway 22. It is part of the Iowa City, Iowa Metropolitan Statistical Area. It is part of the Highland Community School District. Riverside proclaimed itself the future birthplace of Captain James T. Kirk, a fictional character from the television series Star Trek, with the agreement of series creator Gene Roddenberry.

The settlement of Riverside was established in 1872 and incorporated in 1882. The name, suggested by a Dr. Mott, is probably a reference to the townsite’s location on the English River.

The Burlington, Cedar Rapids and Northern Railway built a 66 miles (106 km) branch from Iowa City to What Cheer via Riverside in 1879. Riverside was just west of Iowa Junction, where the lines east to Muscatine and north to Iowa City diverged.

In March 1985, when the city was looking for a theme for its annual town festival, Steve Miller, a member of the Riverside City Council who had read Roddenberry’s book, suggested to the council that Riverside should proclaim itself to be the future birthplace of Kirk. Miller’s motion passed unanimously.
Although not considered canon, at least two Star Trek novels had material based in the real city of Riverside. Best Destiny, an immediate sequel to the events shown in Star Trek VI: The Undiscovered Country, depicted Kirk’s childhood in Riverside. The novel’s opening chapter depicts a pre-teen Kirk, playing with friends in fields, in rushes and river wetland along the English River. Another novel, Final Frontier by Diane Carey, not to be confused with Star Trek V: The Final Frontier, was written as a prequel novel to the original series. Depicting the space adventures of James T. Kirk’s father, Commander George Samuel Kirk, Sr., the opening and closing passages of the novel depict Captain Kirk, now an adult, mulling over his Starfleet career options shortly after his first five-year mission. The younger Kirk was also depicted, walking around the farmhouse owned by his family in Riverside. Its wrap-around veranda had views of both the English River and the Iowa River to the east, which mirror the site of the real “Kirk’s Birthstone” marker.

The 2009 film Star Trek, set in an alternate reality from the main Star Trek universe, shows that Kirk was born aboard a shuttlecraft in space and raised in Iowa. Nearby are the (fictional) Riverside Quarry, where young Jim Kirk destroys a 20th-century Chevy Corvette in an act of vandalism, and the Riverside Shipyards, identified by name by Captain Christopher Pike as the construction site of the USS Enterprise (NCC-1701), and an embarkation point for Starfleet Academy recruits, including an older Jim Kirk.

During a September 28, 2004, town meeting, the city learned that its residents had become the unwitting stars of a Spike TV reality show called Invasion Iowa inspired by the Kirk connection. Over a week earlier, actor William Shatner had arrived in the city under the guise of filming a science fiction movie called Invasion Iowa.

If you are considering selling your Riverside IA home, we utilize the latest, cutting-edge, real estate marketing tools to expose your property to the widest range of potential buyers. We are here to get your Riverside IA house aggressively marketed, sell as smoothly as possible, and for the best market price. Our goals are to put you in the strongest negotiating position as possible, guide you through the process, and reduce surprises along the way.

Get my Riverside Home Value

If you are a Riverside IA home buyer, our foremost goal is to provide exceptional customer service. Our goals are to educate you on the local market, make sure you don’t miss out on any homes that meet your needs, and guide you through the process after an offer is made and accepted. Please utilize our Riverside IA real estate expertise to make your Iowa home search and buying experience as stress free and rewarding as possible.