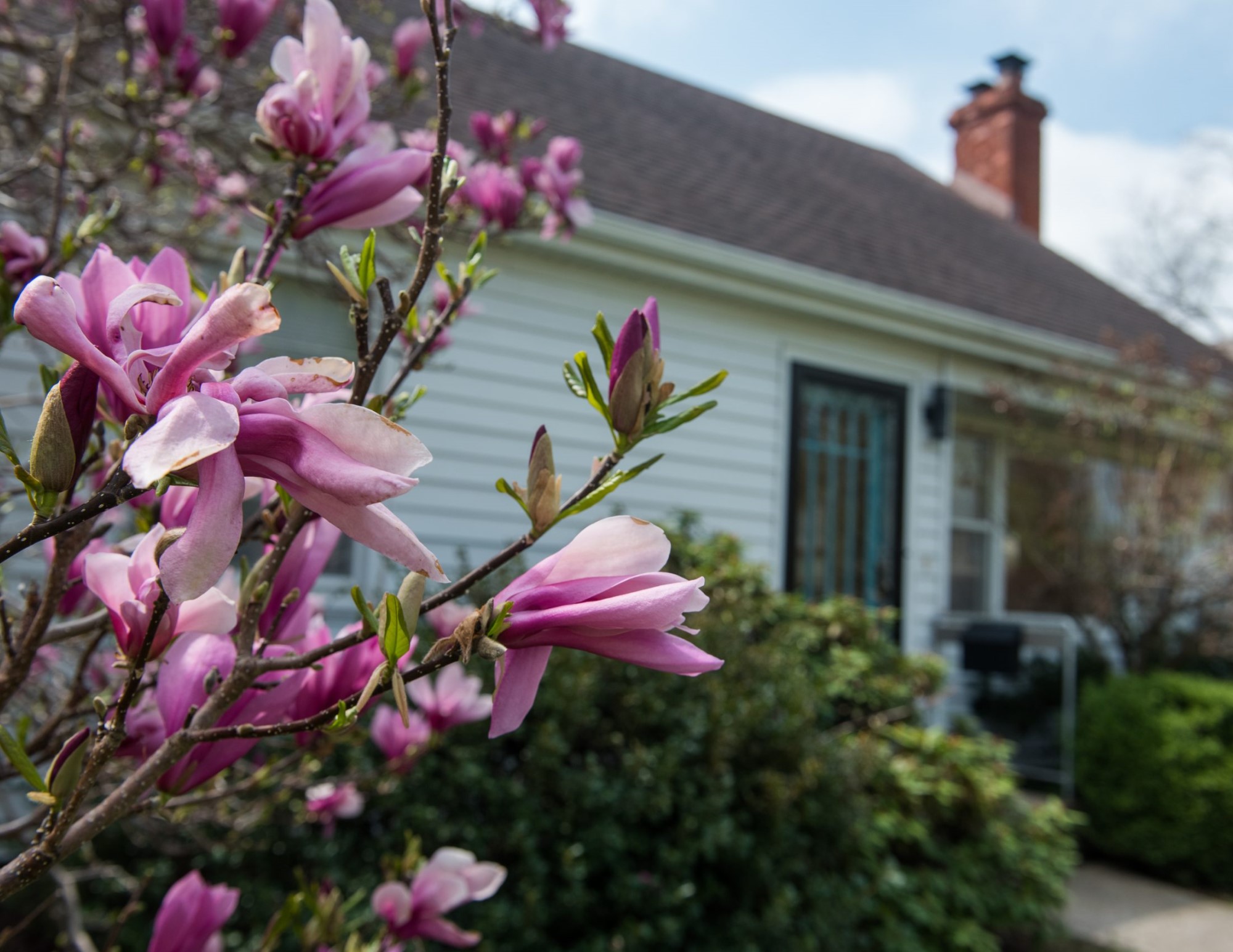 You found the right website if you are searching for homes for sale in West Branch, IA. Our website has EVERY West Branch home for sale in Iowa listed with Iowa City Area MLS (ICAARMLS).

West Branch is a city in Cedar and Johnson counties in the U.S. state of Iowa. It is the birthplace of the only American president born in Iowa, Herbert Hoover. The Johnson County portion of West Branch is part of the Iowa City, Iowa Metropolitan Statistical Area.

The city was first settled chiefly by Quakers from Ohio. Its name is derived from the meeting place of the West Branch Quakers, and the location of the city on the west branch of the Wapsinonoc Creek. Most of Main Street is part of the West Branch Commercial Historic District.

Before the American Civil War, areas in and around West Branch were stops of the Underground Railroad. Abolitionist John Brown once stayed at the Maxson farm east of West Branch. He also stayed at James Townsend’s inn, the Traveler’s Rest, in the winter of 1856. In 2008, archaeologists found evidence of unmarked graves in nearby North Liberty Cemetery while investigating an account of 17 escaped slaves who died before reaching Canada.

West Branch experienced rapid growth after the Burlington, Cedar Rapids and Northern Railway was built through it.

West Branch has been one of 36 communities in the Main Street Iowa program since being accepted on June 1, 2006. The program encourages downtown economic development through historic preservation.

The city’s industrial park is home to a major distribution center of Cincinnati-based Procter & Gamble. The building is 550,000 square feet (51,000 m2) and as of 2007, is undergoing an expansion. The industrial park is also home to Plastic Products, Wausau and, Acciona Windpower North America.

As of November 2007, construction was completed on Acciona Energía’s wind turbine generator engineering and assembly plant, the first in North America. Production began at the plant in December 2007.

The Gruwell and Crew General Store is listed on the National Register of Historic Places.It was named as one of the most endangered historic properties in Iowa by the Iowa Historic Preservation Alliance in 2008.

Oliphant Street Field, the playing field for the West Branch High School football team, is situated just northwest of downtown. Colloquially known as “the Little Rose Bowl”, it was constructed by the Works Progress Administration by excavating a sloped field, yielding a playing field with natural seating on three sides.

West Branch is known for a rich football tradition. From 1990 through 1997, West Branch High School won 62 consecutive regular season games. This is the second longest winning streak in the state of Iowa, following only Harlan High School’s 66 consecutive wins. In addition, West Branch won 36 consecutive games (including postseason) from 1991 until the 1993 Iowa State football playoffs. In 1995 West Branch won against Clear Creek-Amana by scoring 81 points in the first half before the game was called due to the 50 point “Mercy Rule”. As of March 15, 2010 the Iowa High School Athletic Association records this as the 37th most points scored by one team in Iowa history. The Bears are also known for having a very strong boys golf program. From 1989-1997, West Branch did not lose a regular season dual meet. Their teams hold five state championships (1976, 1989–92), and have been the breeding grounds for professionals Dave Rummells and Sean McCarty. McCarty is one of the more decorated golfers in Iowa’s history, having won three state individual titles and one runner-up. Rummells finished in the top-25 money winnings on the PGA Tour in 1989.

Our goals are to help you purchase the right home, make sure you don’t miss out on any homes that meet your needs, and make sure you don’t pay too much for your next home. Please utilize our West Branch, Iowa real estate expertise to make your home search and buying experience as stress free and rewarding as possible.

We utilize the latest, cutting-edge, real estate marketing tools to get your house aggressively marketed to sell as quickly as possible and for the best price! Our goals are to help you get your West Branch, IA home sold, put you in the strongest negotiating position as possible, and to make it easier for you and reduce surprises.